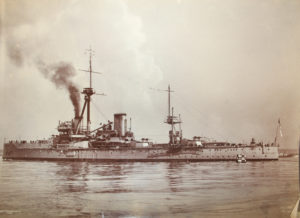 “In his professional log, John St. Erme Cardew, a midshipman on the H.M.S. Dreadnought, the Flag Ship of Admiral Sir William May, Commander-in-Chief of the Home Fleet, recorded this entry for 7 February 1910:

On Monday afternoon the son of King Menelik and heir to the Abysinnian [sic] throne came on board with his suite to visit the ship. He seemed very impressed with what he saw & somewhat awed I think. He wore his Eastern garb, which though not very seasonable was of a very brilliant nature. At 9 AM the next morning the fleet unmoored & proceeded to sea.[i]

Earlier that morning, Virginia Stephen, her brother, and friends had disguised themselves as four Abyssinian princes, an interpreter, and an escort from the Foreign Office. At Paddington Station they boarded the 12:40 train to Weymouth where they were greeted at 4:20 by a naval officer who escorted them on a steam launch to the Dreadnought. They received a 45-minute tour of the ship, then disembarked, their ruse undetected.

In the following weeks, newspapers from all over the world reported the incident. Readers in Washington, D.C. and New York learned of the story the following day.[iii] Those in South Africa read of it the day after that.

A week later, on 16 February, the London Daily Mirror splashed a large photo of the hoaxers in full costume across its front page. The headline read, ‘How the Officers of the H.M.S. Dreadnought Were Hoaxed: Photographs of the ‘Abyssinian Princes’ Who Have Made All England Laugh.’

In subsequent weeks, the hoax and its aftermath appeared in papers around the world, including but not limited to the New York Times, the Salt Lake City Tribune, the Baltimore American, the Dallas Morning News, the Gulfport Daily Herald (Mississippi), the Sydney Morning Herald , the Wairarapa Daily News (New Zealand) The East African Standard, and the Beira Post (Mozambique).[iv] 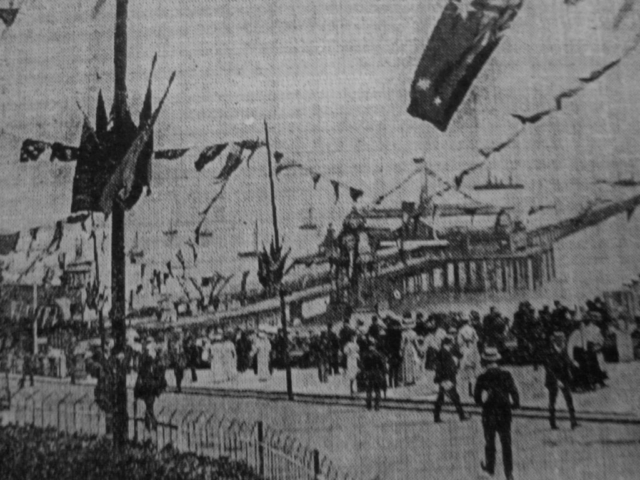 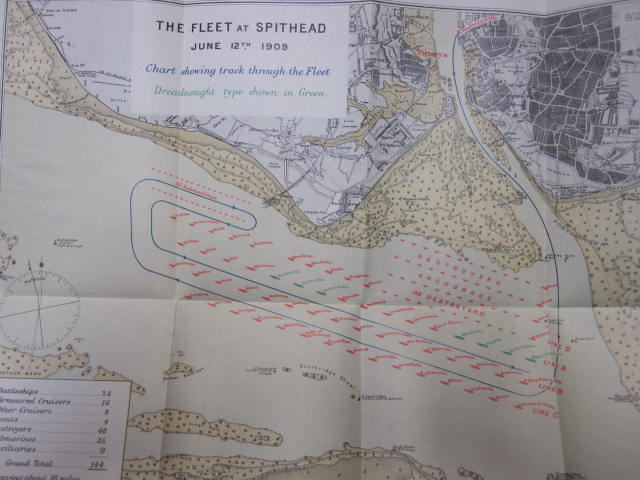 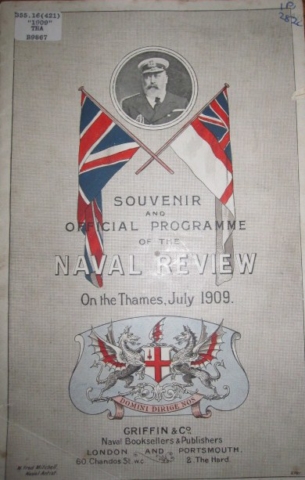 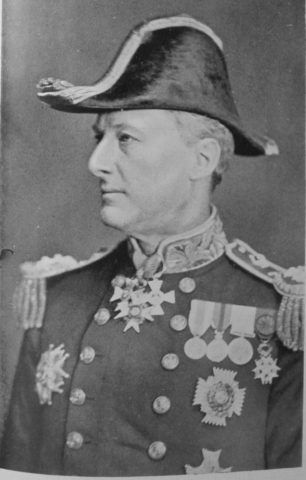 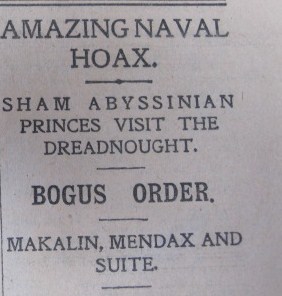 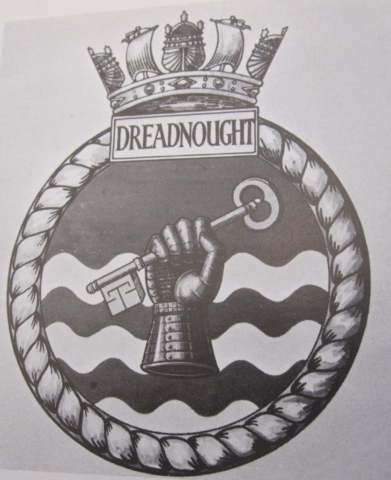 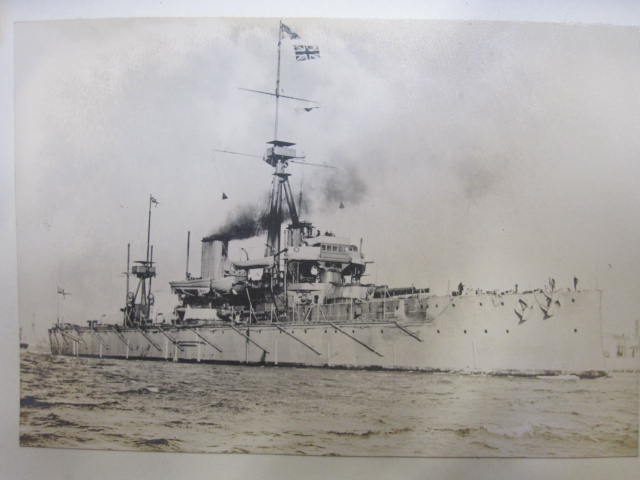 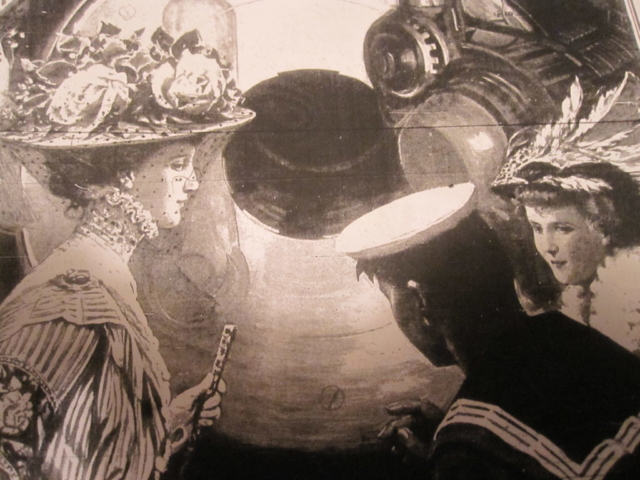