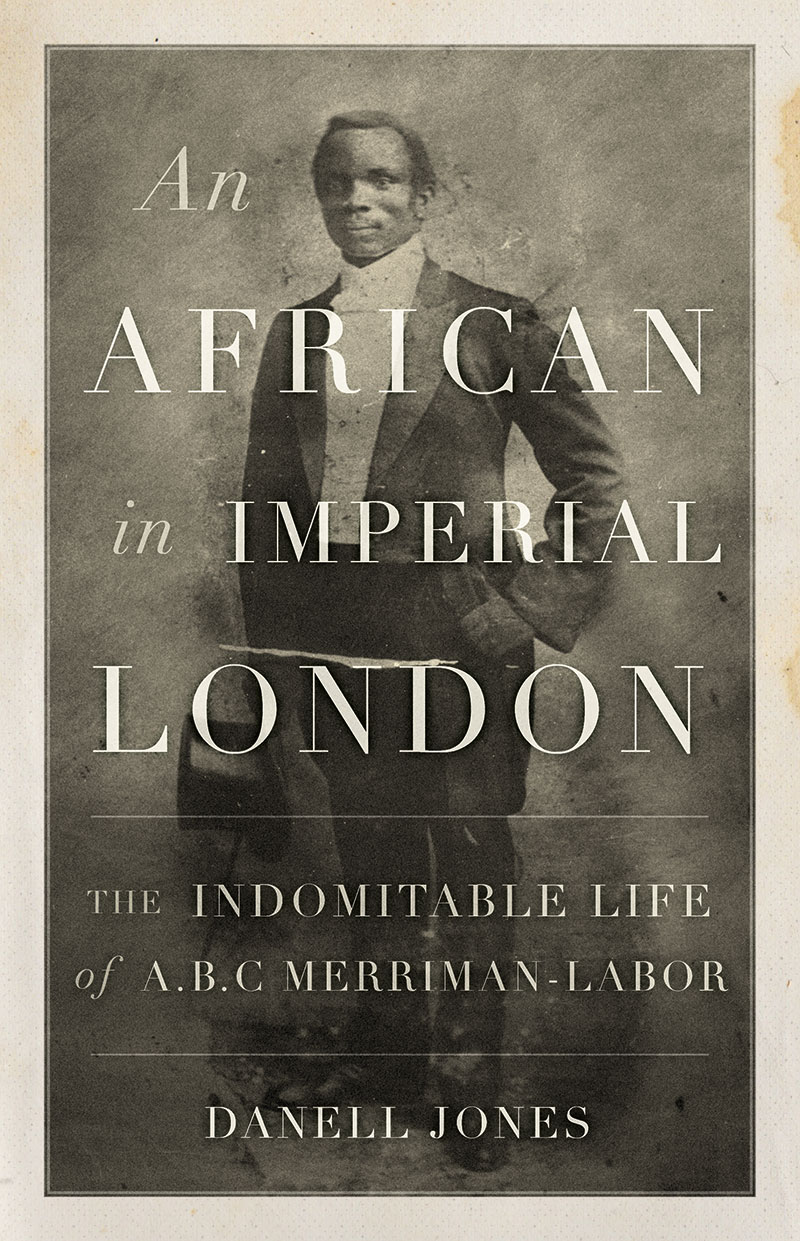 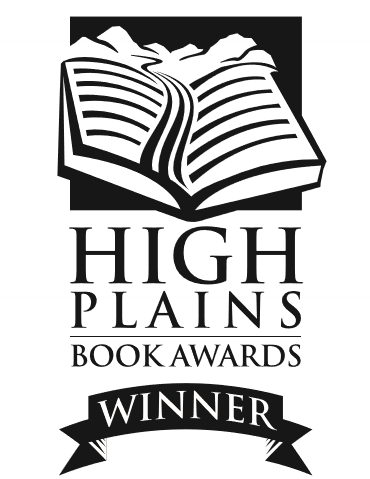 Until now, the story of this forgotten pioneer of African literature has been a mystery. For the first time, An African in Imperial London describes the tragic spiral that pulled this remarkable man down the social ladder from barrister to munitions worker, from witty observer of the social order to patient in a state-run hospital for the poor.

The book provides an intimate view of London through African eyes as Merriman-Labor navigates streets bustling with millionaires made rich by South African gold mines, suffragettes demanding the vote, and destitute women selling matches to feed their starving children.

An African in Imperial London reveals London as a world of diversity, ingenuity, and struggle–a great read for anyone interested in how life really was in early 20th-century Britain.

Elegantly written and meticulously researched. This is an important addition to the history of Africans in Britain.

The moving and surprising story of A.B.C. Merriman-Labor.

Written with great verve… an enlightening account of what it meant to be black in the most powerful country in the world.