Centenary of the Death of A.B.C. Merriman-Labor 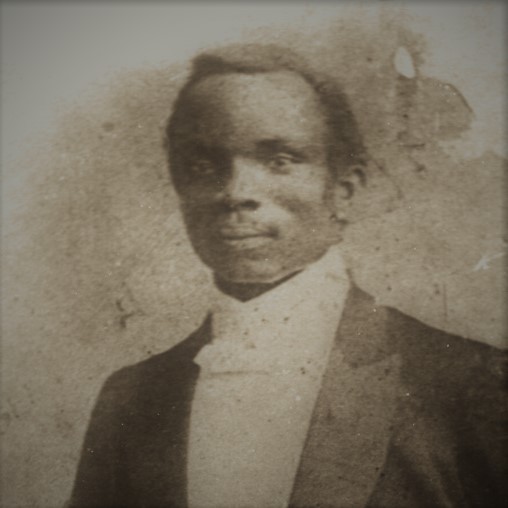 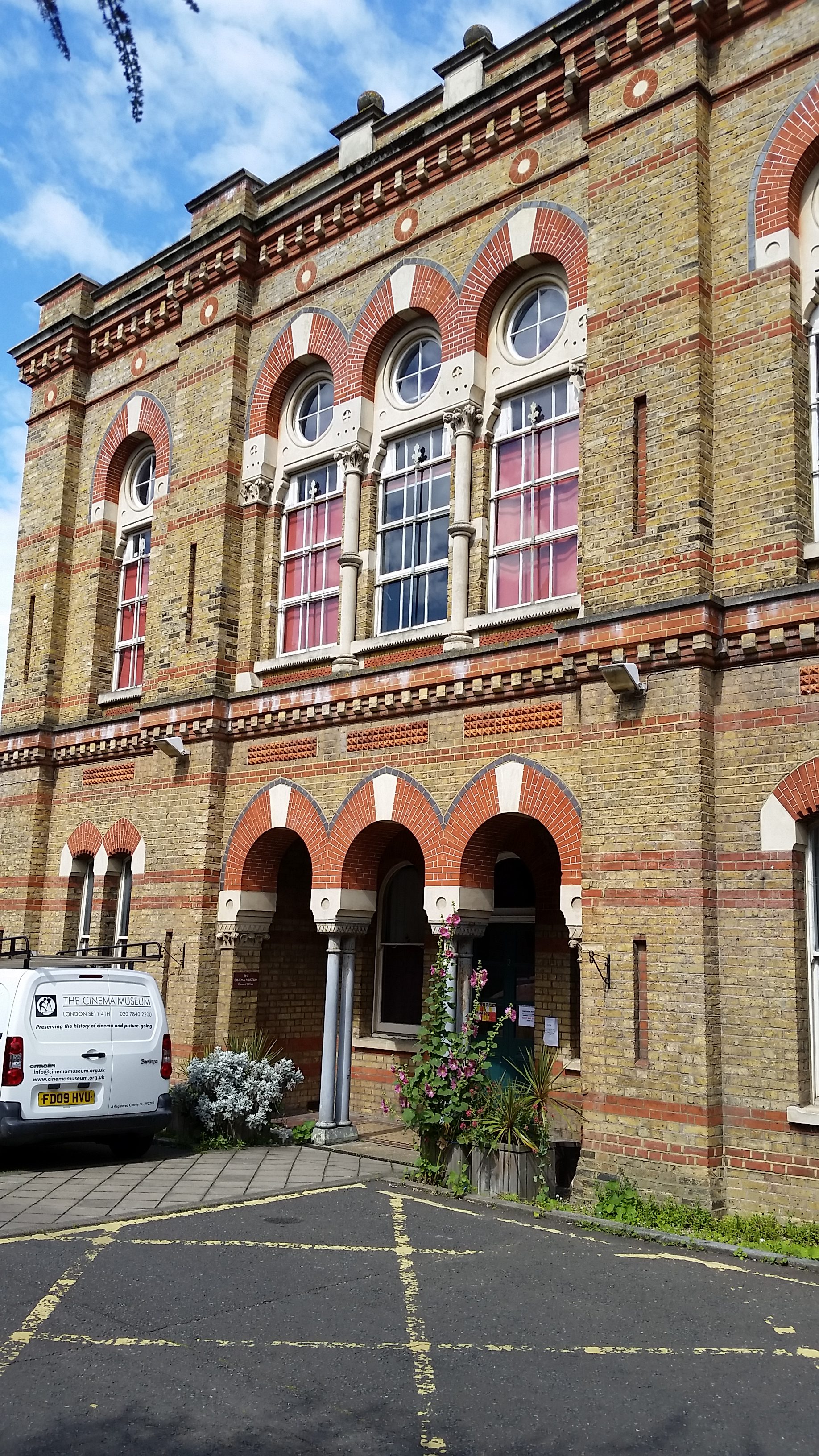 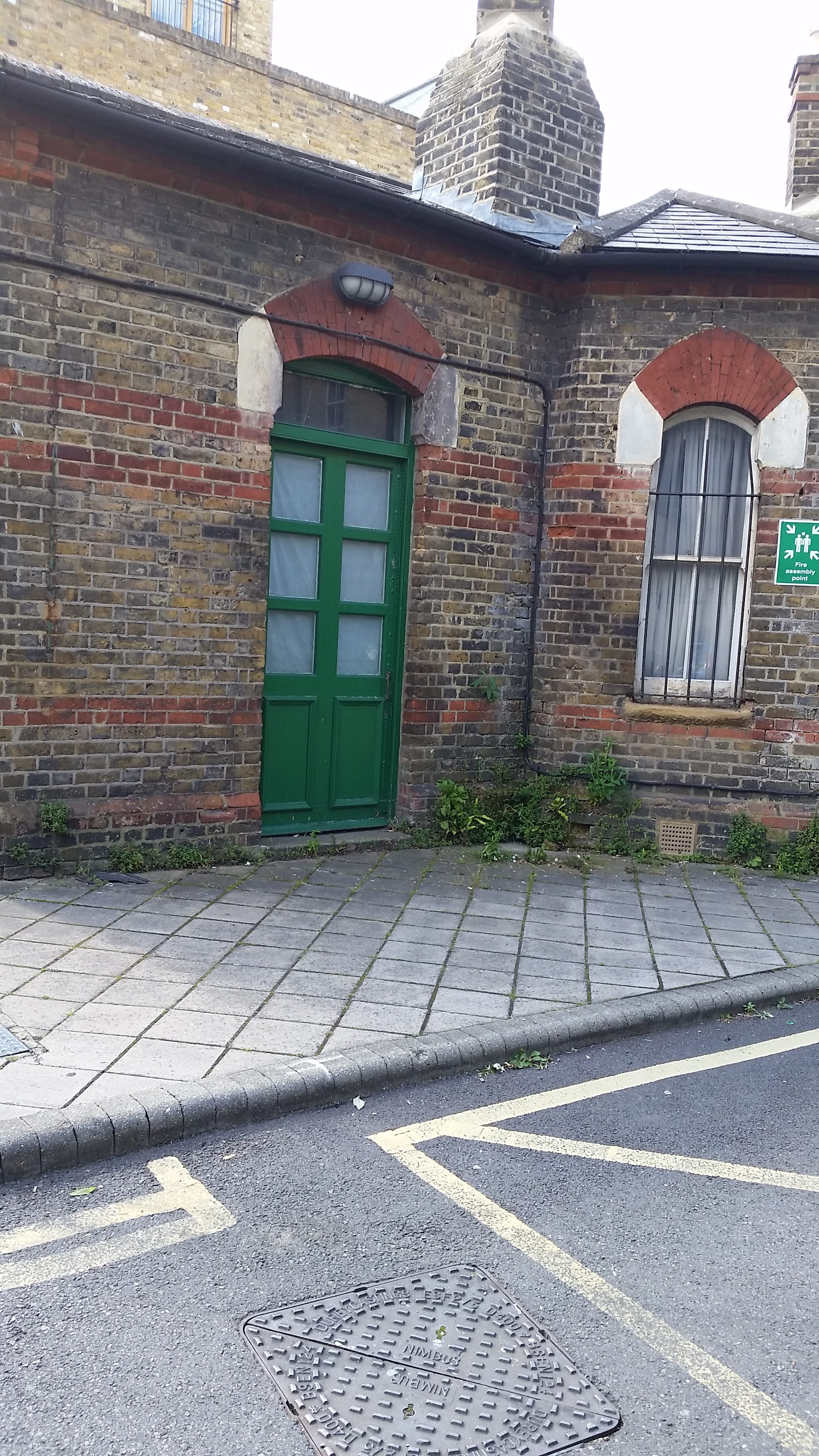 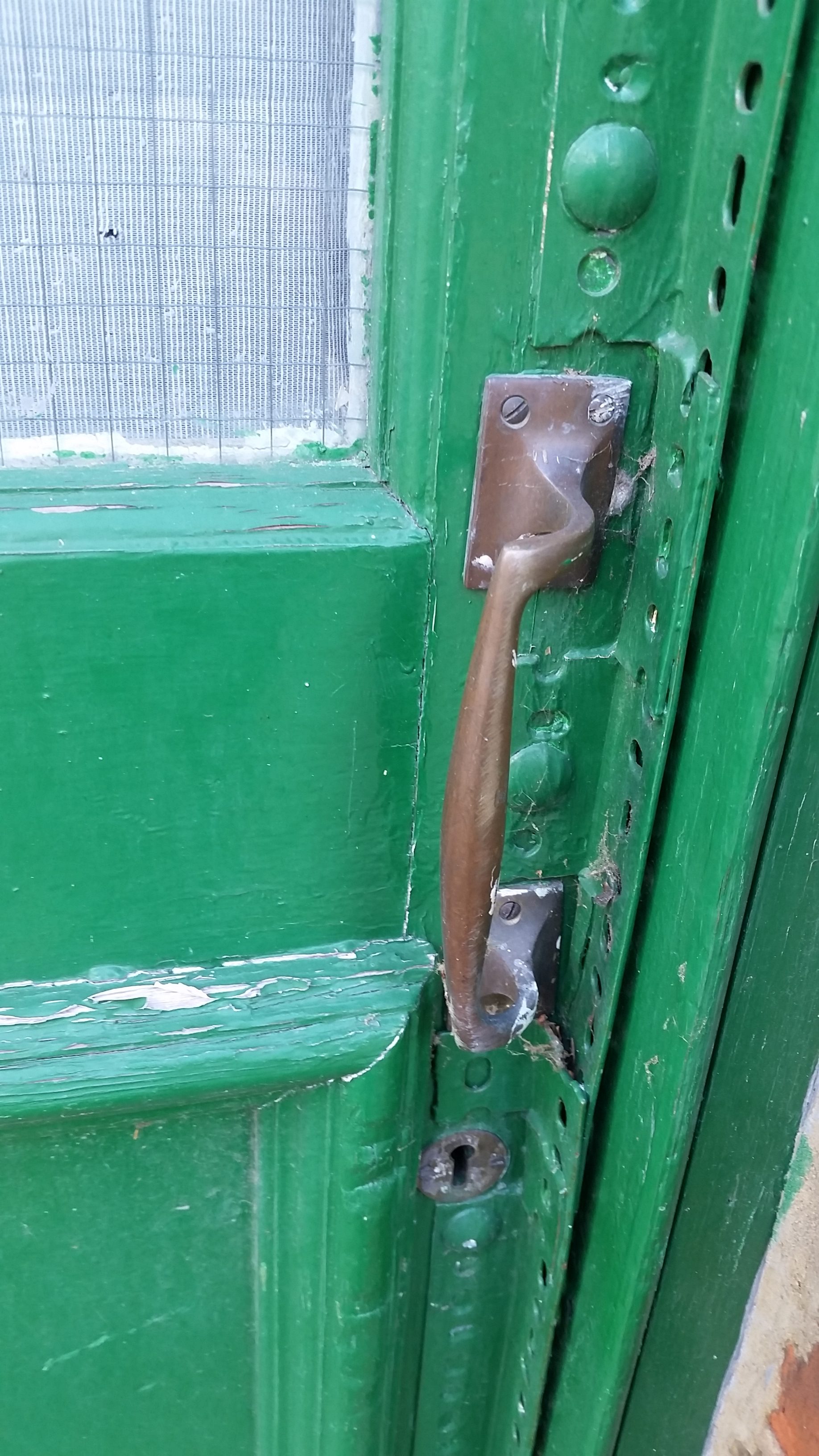 The building still stands in South London. I remember the haunting day my husband Tim and I stumbled across it after an afternoon in the Imperial War Museum archives.

It was a glorious summer afternoon. A few threads of clouds drifted across a beautiful blue sky as we ambled in the direction of the Elephant and Castle Tube stop. Deciding to follow our noses instead of our map, we found ourselves a bit lost, although we felt certain we were headed in the right general direction. It was an adventure!

Then, seemingly out of the blue, I saw the name of a street I had read many times in my research: Renfrew. A strange, exotic name to American eyes. My heart jumped a little. I grabbed Tim’s arm and practically dragged him down it.

Almost immediately I saw the building rising up, its red and white arches, portal windows, and architectural flourishes distinguishing it from the stark modern buildings around it.

“That’s it! That’s it!” I said. “The Lambeth Workhouse Infirmary. Where Merriman-Labor died.”

It felt uncanny that we had found it during our uncharted ramble.

It was almost as if it had found us.

I stood there staring at the upper windows. One of those was probably the tuberculosis ward, I thought. During Merriman-Labor’s time neighbors afraid of catching the dreaded disease complained that patients were allowed to look out of the open windows. I imagined  Merriman-Labor standing in one of them looking down at me. I felt I could almost call out to him.

“He was here,” I kept saying. When you feel connected to someone from the past, places they have lived take on special significance as if something of them still remains entwined in the bricks and the glass.

When I saw the green door, I wondered if it was the door he had entered when he was admitted to the hospital. How often I have imagined him on that day. Too poor to pay for a private doctor, too sick to stay at home. Did his hand touch this door handle?

I know Merriman-Labor largely through his own words–his books and pamphlets, business documents, and letters. To be in a place like the Lambeth Infirmary created a keen sense of his physical reality that in turn made him even more real.

Today, I honor Merriman-Labor’s death and all that he accomplished in his brief life. Despite poverty, prejudice, a global flu epidemic, and world war, he made his mark.

He had, as his uncle wrote in his obituary, a truly indomitable spirit. Even though he died a hundred years ago, I still find it hard to say goodbye.